When Was Asbestos Banned in the UK? 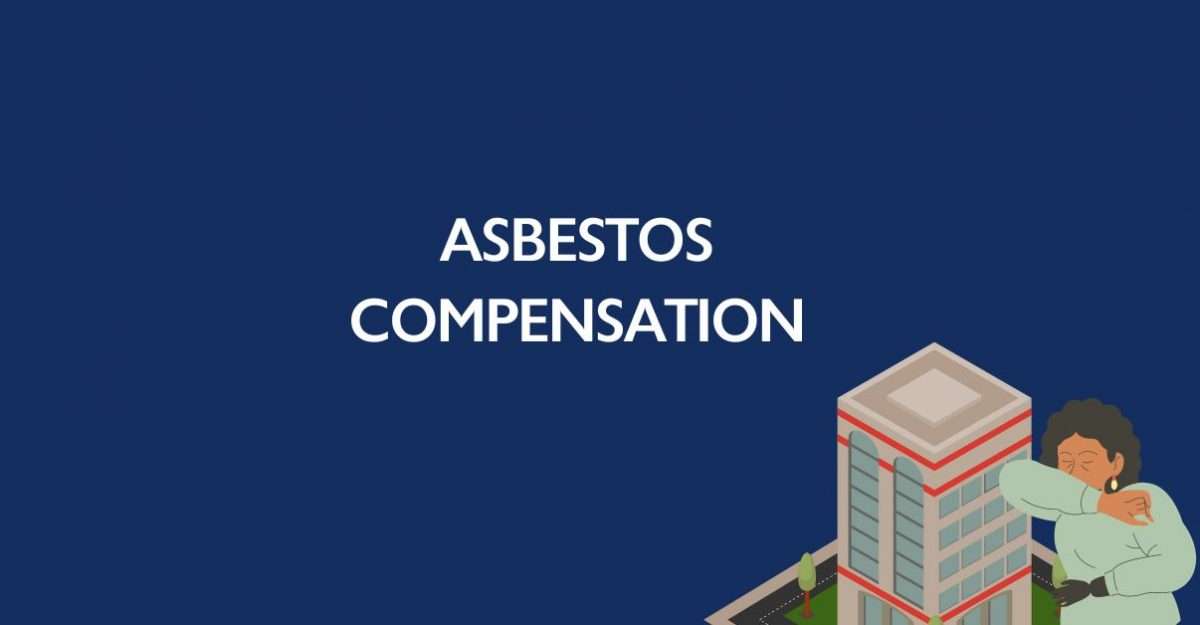 Does your rented property have asbestos? Has your landlord been told about the problem but not removed it? You may be looking to claim compensation for housing disrepair. In this article we explore who is eligible to claim, the law regarding asbestos and what to do next if you want to make a claim for compensation.

Asbestos is a carcinogenic mineral consisting of flexible fibres resistant to heat, electricity, and corrosion. These qualities make it harmful to humans. Before the hazardous nature of asbestos became known, this naturally occurring mineral was used in thousands of consumer products, from construction materials, floor tiles, cement, cloth, cosmetics, paper, plastic, etc.

Unfortunately, inhaling or ingesting asbestos causes fibres to become trapped in the body. As a result, asbestos exposure is the primary cause of malignant mesothelioma

(a tissue tumour that lines the lungs, stomach, heart, and other organs), amongst other illnesses and cancer. Until the 1980s, asbestos was used in building and construction materials and other products in the United Kingdom.

In 1985, the UK government banned it as a result of its risk to public health. But unfortunately, thousands of homes and apartment buildings in the UK may still contain asbestos. This article enlightens you on the ban on asbestos in the UK and what you can do if you suspect the presence of this mineral in your home.

As long as asbestos is intact and undamaged, it is not considered harmful. However, if asbestos-containing products get damaged during renovations or remodelling, creating holes in the wall, or earthquakes, it can release this toxic fibre into the air. Exposure to this mineral can result in fibre being inhaled, ingested, or lodged within your body’s tissues.

People with past or ongoing exposure to asbestos face health risks of lung or ovarian cancer, mesothelioma, or other cancerous tumours. Sadly most asbestos-related illnesses or diseases are dreadful or incurable.

The Ban on Asbestos in the UK

Asbestos is a mineral that many industries have used for decades in thousands of products. In the UK, asbestos was first used around the late 1880s, and its usage multiplied after the Second World War. Before 1980, many construction and mechanical products contained asbestos.

Dr. Hubert Montague at the Charing Cross Hospital reported a lung disease in an asbestos textile worker, and an autopsy confirmed it to be true. However, the first medical article on the hazards of asbestos dust appeared in the British Medical Journal

Following the inquiries from Edward Merewether and Charles Price, the UK Government introduced regulations to control asbestos emissions in UK factories. But then, the use of asbestos continued despite these warnings, and many people got ill and died as a result.

Eventually, the government took action, and the first ban on asbestos

was enforced in 1985. However, the ban only affected the importation of blue (crocidolite) and brown asbestos (amosite). Then, fifteen years after (1999), there was an absolute ban on all importation and use of all forms of asbestos. So from that year, buying, selling, importing, or exporting materials containing asbestos became illegal.

While asbestos is banned in the UK, it is not prohibited in some countries like the United States but is highly regulated. However, Russia, China, Mexico, and India still use this mineral.

What Should I Do If I Suspect Asbestos in My Rental?

Sadly, many tenants living in rented homes — especially buildings constructed before the ban — in the UK are susceptible to asbestos exposure. This is because residential buildings built before the ban might contain a significant amount of asbestos building materials. You may be unable to identify asbestos materials simply by looking at them.

If you suspect asbestos in your building, do not be alarmed. Firstly, suppose the asbestos-containing material is in good shape. In that case, you should ask your landlord to hire an inspector to test samples and find effective ways to monitor, remove or repair the structure with the asbestos. Then, depending on the severity of the problem, you should give your landlord reasonable time for repair.

However, if the asbestos-containing structure or material is damaged, get your landlord to repair or remove it immediately. Your landlord has a legal duty to take action to ensure your home is safe to live in. This duty includes regular inspection of the rented property, warning tenants about known health or safety risks, and fixing any defects or hazards.

If your landlord violates any laws relating to the safety of a rented property, they will be found liable for injuries and illnesses from asbestos exposure. Also, if you have been exposed to this toxic mineral in your rented property, you have grounds to file a housing despair claim against your landlord. The law allows you to claim compensation for personal injuries, property damage, and the inconvenience caused by asbestos exposure.

Why Choose Claims Bible for Your Housing Despair Claims?

Asbestos exposure can cause irreparable damage to one’s health. If you live in a rented property and suspect asbestos in your home, you must take action. You have a ground to file for compensation against your landlord for the negligent exposure to this toxic mineral. However, filing a housing despair claim can be cumbersome when undertaking by yourself.

At Claims Bible we can help you start your claim and ensure you get fair compensation for your injuries and losses. We have a panel of legal experts who will examine the facts of your case to determine your eligibility for settlement and then advise you accordingly.

Read more on our Housing Disrepair page or you can submit your claim by completing our enquiry form here.

Click on the button below and complete the form to start your claim for compensation.