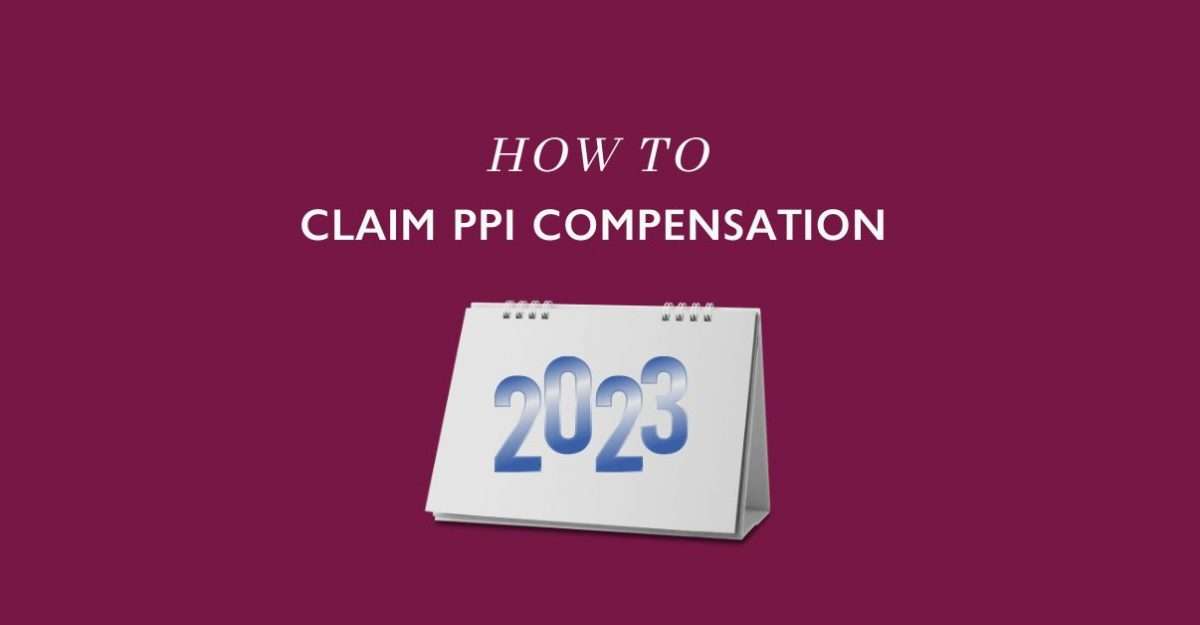 Have you ever had PPI? If you have, regardless of whether your previous claim was successful, you could have a claim for Plevin PPI. In this article we explore PPI claims, the compensation amounts and who can claim.

It’s fairly common knowledge that the PPI deadline lapsed back in August 2019. After several years of being inundated with PPI TV, radio, and online marketing on behalf of reclaim ‘experts’, such advertising disappeared abruptly following the summer cut-off date.

It is less well known that for a handful of customers, their personal exceptional circumstances might allow the opportunity to still claim for a refund. In addition, a landmark court case by Mrs. Susan Plevin has made way for a new specific type of claim, despite the former generic PPI deadline.

To date, banks have collectively spent over £38bn in redress for PPI misselling compensation

, contributing to one of the largest consumer compensation schemes in British history.

Currently, law firms and solicitors across the country are still pursuing PPI compensation on behalf of clients through the court system as a result of the more recent Plevin PPI claim criteria. This ruling paved the way for a new line of claims that surrounded the actual commissions earned by banks, brokers, and other ‘middlemen’ who were financially incentivized to sell PPI to customers.

In a nutshell, you may have been sold payment protection insurance as an additional extra if you took out finance between the 1990s and early 2000s. This particular form of insurance product was added to loans, mortgages, credit cards, and other finance based deals.

PPI was essentially meant to cover a payout if the policyholder had a change of circumstances such as falling ill or losing their employment. Some customers may have been completely misled about their inclusion of such a policy as PPI could often be sold under multiple different product names. For example, account cover, credit insurance, loan care, and payment cover were some of the other terms used to sell the ‘peace of mind’ add-on to clients.

Consumer groups initially started to doubt the standard of sales practices associated with selling PPI and it soon became apparent in around 2005 that many customers were completely unaware that they had even been sold a policy at all. The actual selling of PPI policies was put to an end back in 2009 and all lenders were obligated to consider all and any complaints two years later in 2011. Subsequently, the FCA set a complaints deadline which outlined that redress claim enquiries should be dealt with by the end of August 2019.

The rather obscure yet distinctive Plevin PPI name comes from Mrs. Susan Plevin’s Supreme Court ruling which ruled in her favour concerning her own PPI mis-selling. In short terms, the ruling which took place in 2014, found Mrs Plevin had been unfairly treated as a consumer as she was ill informed about the commission that was taken from her PPI payment. The court’s ruling highlighted the lender’s failure to disclose their significant commission when the PPI was sold and that in line with the Consumer Credit Act, this was unfair. In this particular case, a whopping 72% of Mrs Plevin’s premium was actually being paid as commission rather than coverage.

Following on from this unique and landmark case, a new precedent arose in the form of redress that specifically covered private and undisclosed commissions.

Who Can Claim Plevin PPI?

You may personally have your own Plevin PPI case if you were unaware that the policy was sold to you. In addition, you may have been poorly informed about the fact you were paying commission and oblivious to just how much was being pocketed as commission. In 2018, the FCA further expanded their stance to include anyone that had over 50% of their PPI bill spent on commission and in such circumstances you are due a refund.

It is important to note that Plevin cases do not need to highlight the actual product mis selling and eligible customers need only be able to prove the associated commission levels and knowledge surrounding such fees. Lawyers complain on behalf of clients that there is essentially no set deadline for Plevin claims as this is a separate scheme and is not the same as the FCA’s initial 2011 incentive.

Click on the button below and complete the form to start your claim for compensation.