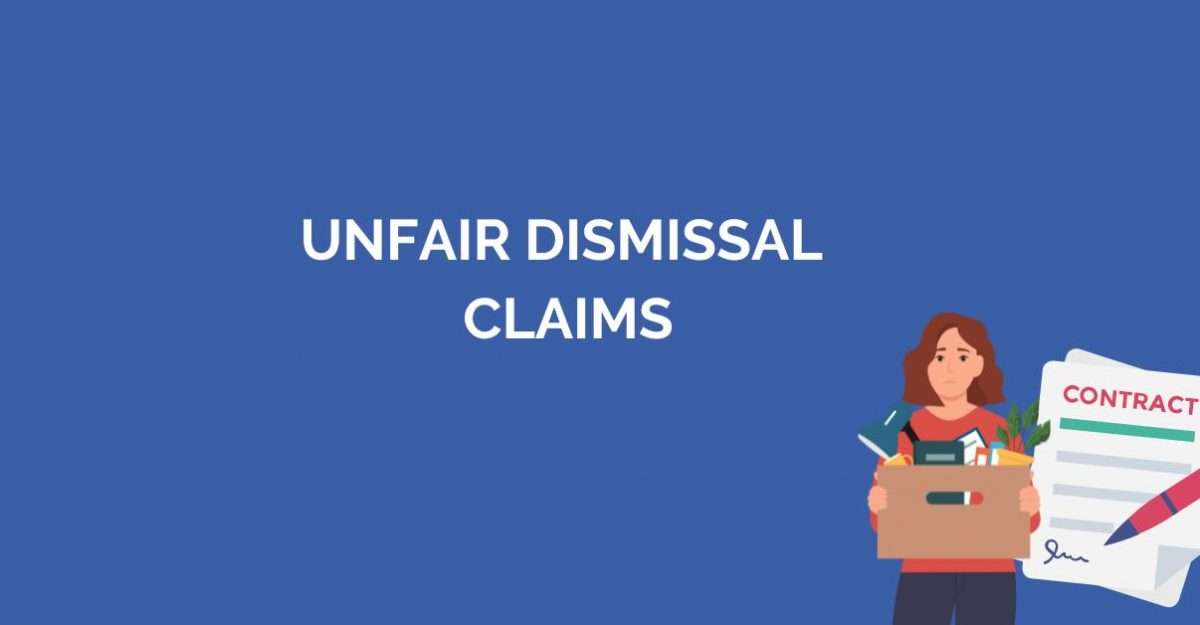 Unfair dismissal is a term used within employment law to describe the situation in which a person is dismissed from their job role without good reason.

If you believe that you may have been dismissed unfairly, you could have a claim on behalf of your former employer. To be eligible to pursue such compensation you will need to have been employed in your role for at least two years to have grounds for an employment tribunal. It is worth noting that you do not count as an employee and cannot make an unfair dismissal compensation claim if you are self-employed, an agency worker, a police officer, or in the armed forces.

An unfair dismissal can also refer to circumstances where you have been dismissed and your employer has failed to follow their own set disciplinary or dismissal procedures. As a contracted employee, It is your right to not be unfairly dismissed and as a result, there are laws to protect you against this.

How Much Compensation Do You Get For Unfair Dismissal?

There is no set amount awarded for unfair dismissal claims and the total will depend on a number of factors including how long you worked at the company, your age, your salary, and whether there was discrimination involved.

If successful, the claim sum of money will consist of a basic award and a compensatory award for the money you have lost as a result of your unfair dismissal. For example, If you have not been able to find a new role since your dismissal, you can also expect to be awarded compensation for lost income too.

Constructive dismissal cases vary largely from person to person and there are no specific criteria. However, any actions that involve a contract breach by your employer may be taken into consideration. Your rate of pay is included within your contract as well as particular policies such as confidentially

You may have grounds for constructive dismissal compensation if you have been harassed or bullied at work, in addition, you may have been demoted without due process or have been discriminated against.

Complete some basic details below and one of our team will get in touch to discuss your claim.